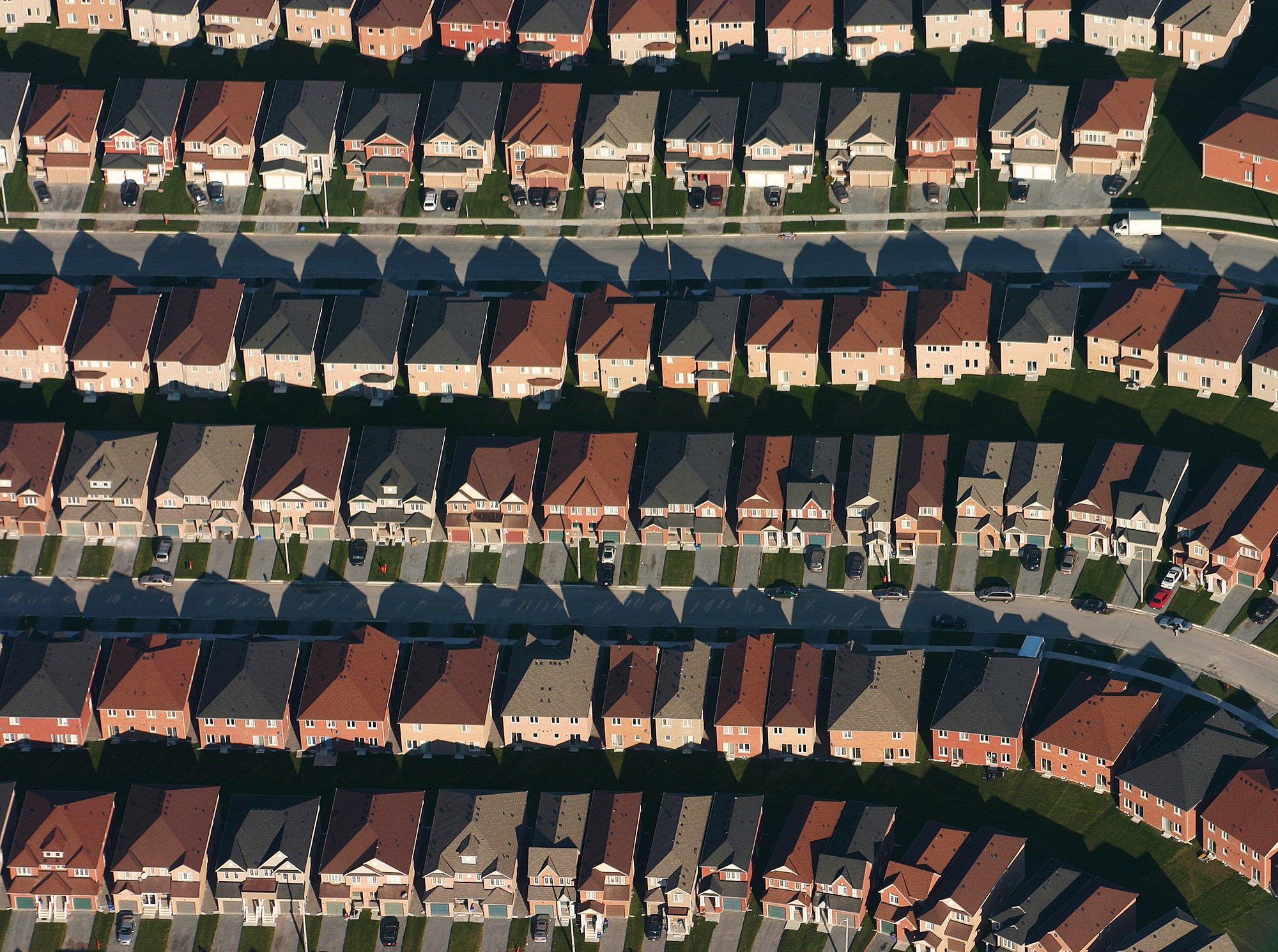 The Impact of Housing on the Economy

Complementary spending is an economic phrase that reminds investors that where one dollar is spent, more dollars are likely to follow. As a hiker, when I buy a sleeping bag I am also likely to buy a tent if I don’t already own one. There are a few other “needed” contraptions that my bride may say are more “wants” than “needs” but you get the point. A dollar in one direction leads other dollars along a similar path.

There are two major economic areas that lead the category of complementary spending: housing and automobiles. Economists keep very close eyes on the growth and investment in these areas because one dollar in housing can impact as many as 40 different economic inputs. In many cases, building a home is of little good without TVs, washers and dryers, refrigerators, roofing, landscaping, carpet and the list goes on. Housing start, which measures the number of new homes under construction, are critical for economic growth and should be carefully observed.

The most recent housing start number was up 1.9% in March. That translates to 1.319 million new homes at an annual rate and that is fantastic news for our economy!  The starts are up 10.9% versus last year. That’s the great news!

The only concern is that the growth recorded in March was entirely multi-unit housing. The stand alone or single family homes actually fell 3.7%. Multi-unit home sales are up 23.8% in the last year according to First Trust research. The growth occurred in the Midwest and Northeast but decline out West and in the South.

The complementary spending issue is of serious concern for a few reasons.  Most notably, that sector is far more volatile than single unit so the numbers can vary dramatically making forecasting and trend following more volatile. The economic impact for a single unit is about twice the impact to the GDP per multi-unit according to First Trust.

There are several “game changers” taking place in the housing industry right now. The first is that family formation numbers are critical for long-term growth of our country and many millennials have stayed with the parents longer than expected. Leaving the nest is good for economic growth via the reasons outlined above and naturally, the likelihood for babies. Babies are big economic drivers!

The second is that interest rates are ticking up which some would argue drive home purchases.  While I would agree this would inspire faster home refinances, most individuals and families I know buy homes when they can and are not necessarily driven by economic inputs like interest rates.

The third is the tax code change in the amount of mortgage interest than can be deducted but more importantly is the cap on state taxes that can be itemized. State taxes include what you paid your state for income tax as well as property tax. In states with very high taxation on either or both income and property it would make sense to consider relocating if they can. That just maybe enough to get a few new homes built!