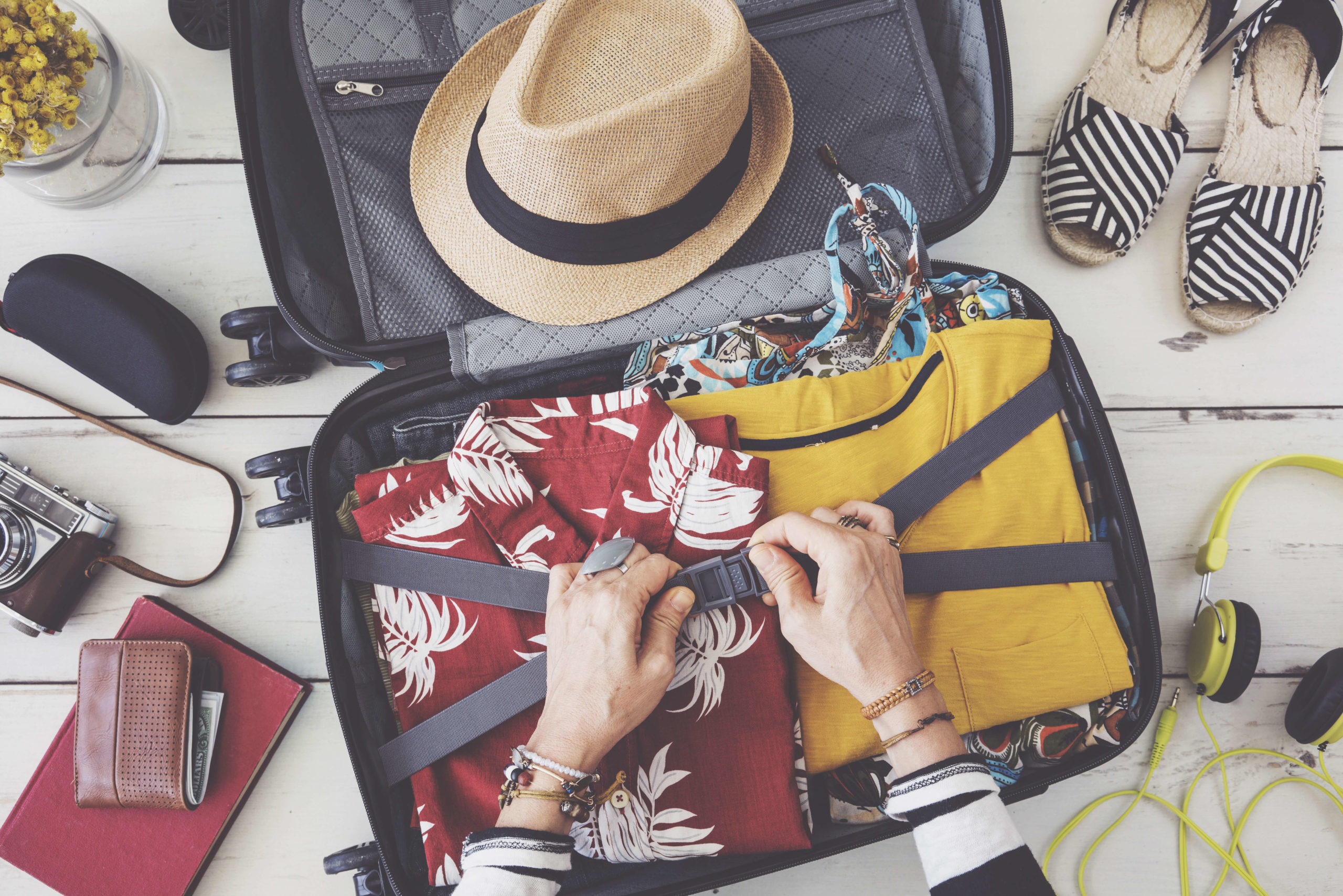 Getting Out Of Dodge

Presidential elections have long been accompanied by threats of “I’m leaving the country if this person or that person wins!” The threats rarely result in action. The notion, however, does beg the question: Can you simply revoke your citizenship and leave the country? The technical term is “Expatriation.” Yes, you can leave, but it isn’t as simple as you would think.

The first step is to apply at the State Department and pay a mere processing fee of $2,350. Though changing your state residence also has a process, you certainly don’t have to “apply” to move – at least for now. California is looking at a plan to tax people for years after they leave the state.

This is really all about taxes. In order to leave, you must prove you have been tax compliant for the last five years. Even though the federal estate tax laws currently allow for more than $11 million for a married couple, if you have more than $2,000,000 in assets, you will be taxed to expatriate.

Once you renounce your citizenship voluntarily, there are very few instances where you can get it back according to John Kador of wealthmanagment.com. The decision is typically permanent and to complicate the issue, the IRS can assess taxes even after you leave the states if they deem you have a “substantial presence” in the US going forward.

One of the most famous cases of expatriation was that of Sir John Templeton. Templeton built a mutual fund empire and was regarded as one of the top global investors of his time. He reached billionaire status and donated over a $1 billion to charitable causes. Apparently, he was not so charitably inclined with the IRS.

In 1964, Templeton renounced his US citizenship allegedly saving more than $100 million in taxes from the sale of his investment firm. He gave generously to charity but it is understandable that the IRS would have issues in missing out on that much tax revenue. Rules were put into place to prevent or at least deter others from escaping the tax burdens of success.

According to Kador, there were 2,071 people who renounced their citizenship in 2018. The reasons for each could be very different, but personally I would like to know what they are thinking. If you are over 65 and expatriate, you don’t lose your Medicare coverage, but you may still have to pay taxes AND you to pay to leave if you already have a reasonable sum of assets.

There are definite reasons to consider your place of residence. The rules and tax rates among the states are very different and better suited for various types of assets.  Some states have no state income but do tax capital gains as an example. Where to live is a major consideration but there is more to life than just money. For me, leaving the great state of Indiana, let alone our country on a permanent basis is hard to fathom.