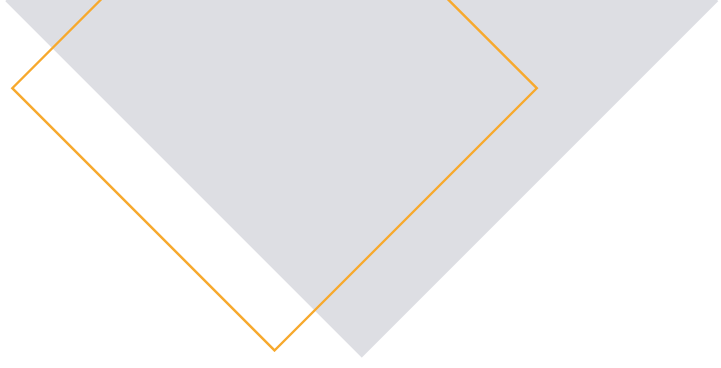 The S&P500 and Today's Investment Challenges

Listen to this week’s episode of

The S&P 500 and Today’s Investment Challenges
Be warned: This column will cause a few raised eyebrows. It is not an indictment against the S&P 500. Rather, our goal is to explain what the S&P 500 is and why it exists. By reviewing the Index’s history, we hope to share the challenges that exist within the actively traded mutual fund environment.

A Standard and Poor’s commission in the early 1920s served as the genesis for today’s S&P 500. In 1957, the original S&P Index expanded to the 500 companies (not stocks) included in today’s Index. The goal of the Index was to identify the companies that best represented the entire U.S. economy. The rationale was that this “index” of companies would help economists determine what part of the economic cycle the U.S. happened to be in at any given time. Dr. David Blitzer, Chairman of the S&P Index Committee has noted, “The S&P 500 was never intended to be an investment vehicle.”

Regardless of intentions, from a performance perspective the S&P 500 is the largest tracked investment index on the planet among most money managers – FEG included. Vanguard’s leader John Bogle, is credited with turning this economic tool into an actual investment. The “index” concept helped simplify many investors’ decisions about the companies in their 401k plans and retirement accounts.

When Standard and Poor’s created the index, they weren’t trying to find the best companies for investment purposes. They sought to assemble a group of companies in different sectors of the economy. The economic theory (and “theory” is important) was that not all sectors would perform equally well in a normal economy. What economic theory? The rationale was that in good times, sectors such as industrials and discretionary consumer products, would do better than other sectors. Similarly, categories such as utilities and staples would perform better during tough times. This rationale wasn’t based on companies’ stock prices, but rather true earnings as tracked by taxable revenue.

The only way to assemble the index as an investment was to use market capitalization. Simply defined, market capitalization is the number of shares outstanding for a company, multiplied by the price for one share. The 10 largest companies by market cap today represent more than 20% of the Index’s entire return. That’s a problem for another day.

Because mutual fund rules have not really been updated since 1940, they are limited to owning no more than 10% of an individual company’s stock. As money poured into both passive index and actively traded mutual funds, managers were forced to buy more of the larger companies in the S&P 500 Index. This situation left the smaller and often fundamentally better companies behind. The S&P 500 didn’t create this scenario. However, the Index certainly creates problems for investors in the current economy where selection of fundamentally sound holdings is paramount.

Joseph Clark is a Certified Financial PlannerTM and the Managing Partner of Financial Enhancement Group, LLC an SEC registered Investment Advisor. He is the host of “Consider This” found on 98.7 The Song and WIBC Saturday mornings as well as three other Indiana-based radio stations. Joe has served as an Adjunct Assistant Professor at Purdue University where he taught the capstone course for a degree in Financial Counseling and Planning. Securities offered through World Equity Group, Inc., member FINRA/SIPC, a broker dealer and SEC registered Investment Advisor. Advisory Services can be provided by Financial Enhancement Group (FEG) or World Equity Group. FEG and World Equity Group are separately owned and operated and are not affiliated. Joe can be reached at bigjoe@yourlifeafterwork.com, or (765) 640-1524.