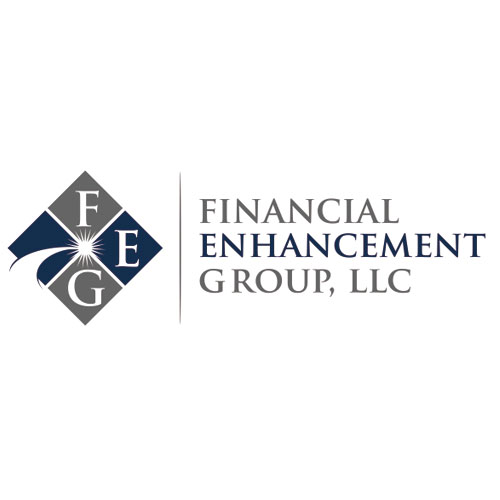 Changing of the Presidential Guard

The 45th President of the United States of America was inaugurated on Friday. More than two months after the electoral outcome was announced, emotions remain high among the populous. But in the business world, there is a budding sense of confidence and excitement.

Years ago, our new Vice President advised me, “Do not argue with a man who buys ink by the barrel.” Vice President Pence and I were both talk radio hosts at the time and his guidance was sound. Before the advent of a moment by moment news cycle fueled by social media, there was a lapse between the time when a President or other public figure commented and when the press responded. Often times, simply ignoring an issue for a moment would diffuse the controversy. Those days are behind us and new communications technologies are driving a real changing of the guard.

Our nation’s structure is comprised of three branches – the executive, legislative, and judicial branch – providing a system of checks and balances, with each branch serving a distinct purpose. The executive leads an agenda by words and hopeful legislation. Congress passes or halts legislation based on what they think their constituents (and donors) want. The Supreme Court makes certain that the laws aren’t a violation of the Constitution.

This will not be news to you, but the new administration’s driving theme focuses on protecting U.S. businesses and jobs. Our new President’s stated objectives include trade imposing tariffs on imports, changing the tax code and other strategies to entice capital expenditures within the U.S. That’s his agenda but remember, Congress must pass the agenda.

What does the changing of the guard have to do with investing? Like it or not, President Trump enjoys a good tweet. He is active on Twitter and uses the 140 characters to signal his agenda. Certain industries, actors and leaders have been in the crosshairs of his tweets from time to time and many question whether the tweets are un-presidential. Regardless, President Trump may have changed the landscape of the country faster than any predecessor, simply by putting his agenda out there on social media.

The President is literally buying ink by the proverbial digital barrel faster than CEOs or Congress can respond through conventional methods. In the last week, car manufacturers pledged over $5 billion of investments in U.S. plants and new jobs. Yet less than a month ago, GM’s CEO said the company would move ahead with plans in Mexico. Either they will do both or things have changed.  It’s simply hard to ignore thousands of retweets by constituents and car buyers supporting his agenda. Congress will have a difficult time saying they don’t know what their constituents want when the message is spelled out in 140 characters.

The world – not just the President – has changed, along with the way we communicate and express our opinions. As investors, forget your emotions and recognize our new President can and already is moving the needle.